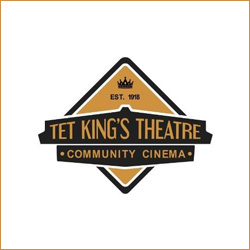 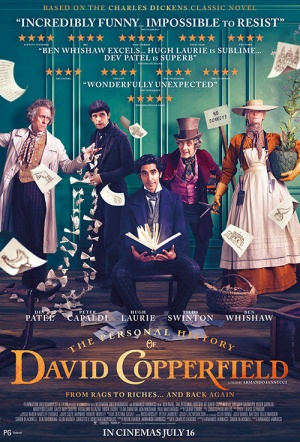 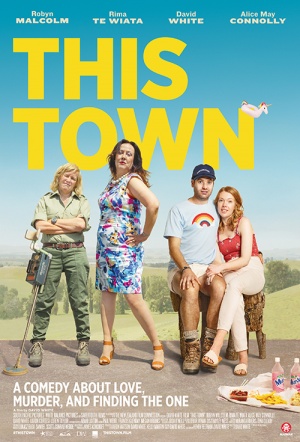 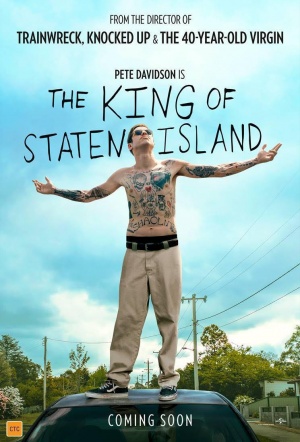 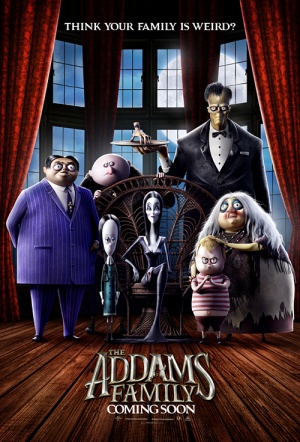 In June 1916, there was a steering meeting held of Stratford Pictures and Amusement, the aim of which was to raise £8000 for the purchase of His Majesty’s Theatre from Mrs Diamond. The first general meeting was held in October that year and plans were subsequently made for the removal and construction of a new building. In 1917 the name “King’s” was approved and the theatre was open and operating by 1919.