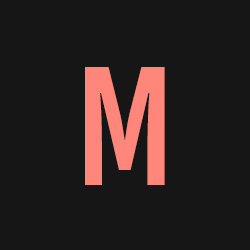 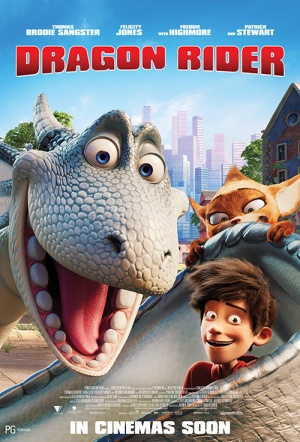 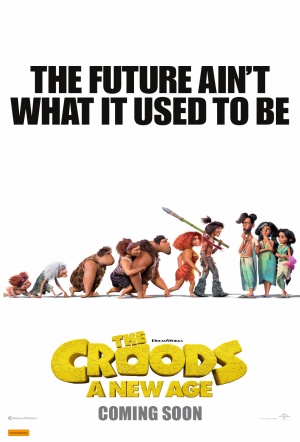 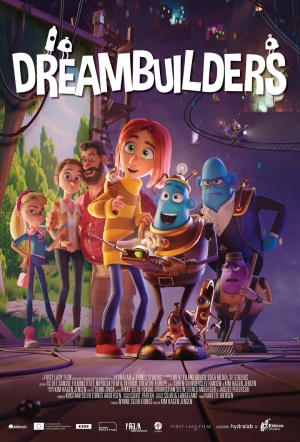 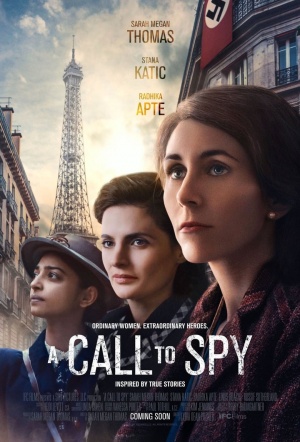 A Call to Spy

A Call to Spy

The majestic Theatre, Taihape, is the second picture theatre to occupy the site of the present building. The first was built in 1912 but unfortunately burnt down in 1916.

The present purpose-built theatre was opened the following year, 1917, under the name of the previous theatre as the Kings Theatre, and continued as the Kings until July 1929 when it was renamed again and became the present Majestic Theatre. The change of name to the present one in 1929 was due to a change of ownership.

This historic place was registered under the Historic Places Act 1993.

Perhaps the most interesting idea associated with the history of tile Majestic Theatre in recent times, and one which may be considered to be outstanding and somewhat unique in the history of cinema theatres in New Zealand, was the innovative project initiated by the Taihape Youth Enterprise Scheme between 1992 and 1994, where senior students from Taihape College reopened the theatre, which had been closed for nearly two years, and managed it for just over a year. The students were awarded second prize in the Aoraki National Award for innovation for this project. A petition from the wider Taihape community, plus a separate petition from Taihape College was attached to the registration proposal for the Majestic Theatre objecting to the proposed demolition of the theatre. These petitions were organised by the Majestic Rescue Group of Taihape. The measure of public esteem and support in Taihape for retention of the Majestic Theatre may be judged from the fact that the Majestic Theatre Rescue Group were able to raise by street appeal a considerable sum of money to aid in the retention of the theatre. A petition from the Maori community of Taihape to refurbish and reopen the Majestic Theatre was also included with the registration proposal for the theatre. Fifty-five signatures of Kaumatua and Kuia were appended representing the Maori community and other Maori who very much support setting up the Majestic Theatre again. There is considerable concern over the welfare of youth in present day Taihape and the Maori community believe that the Theatre can serve a useful purpose in this regard.