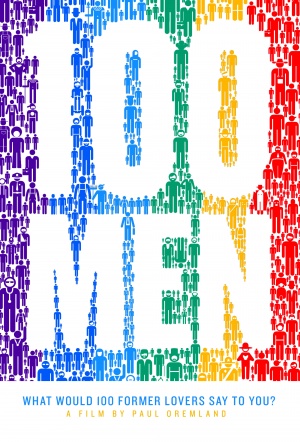 Documentary reflecting on 40 years of gay history via a countdown of Kiwi filmmaker Paul Oremland’s most memorable shags.

"This isn’t just a blow-by-blow account of past glories; instead, Paul uses a personal lens to explore the key moments that have defined the contemporary gay experience. The significance of the men on Paul’s list varies, but all have lingered in his mind for some small or, ahem, big reason. Most of the men feature only as a descriptive nickname (‘US Jet Pilot’, ‘Closet Westie’), but Paul has convinced a handful to appear on camera for candid interviews. Although the film does ask whether gay men are too fixated on sex, Paul is more interested in the lives that these men have lived, emphasising the collective experience of isolation that can come with growing up gay." (New Zealand International Film Festival)