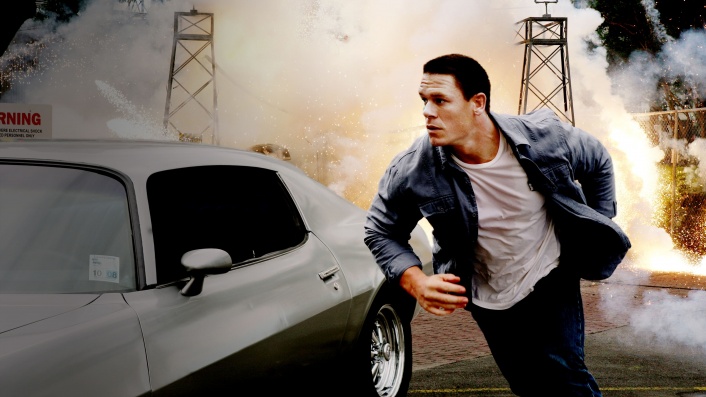 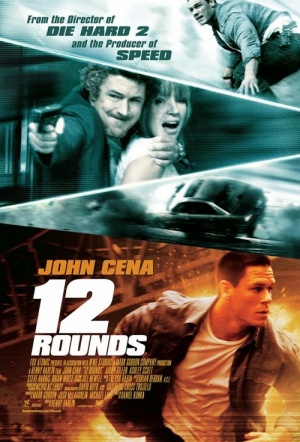 This balls-to-the-wall action flick is led from the front by WWE wrestler John Cena. It’s produced by Mark Gordon, (who made Speed) and directed by Renny Harlin (who made Die Hard 2).

Cena plays detective Danny Fisher, whose girlfriend Molly (Ashley Scott) is kidnapped by a fiendish and thoroughly nasty terrorist with a grudge against him. Fisher is then forced to play a number of dangerous cat-and-mouse games around the streets of New Orleans in order to try and rescue her.

Aimed to keep your pulse rate pounding without the need to take a single gasp for air, this big-budget action thriller excels at dishing out a plot that's a bit like a chess game on speed.