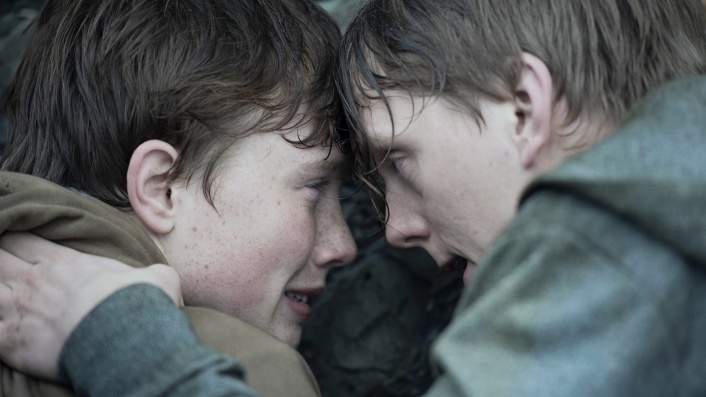 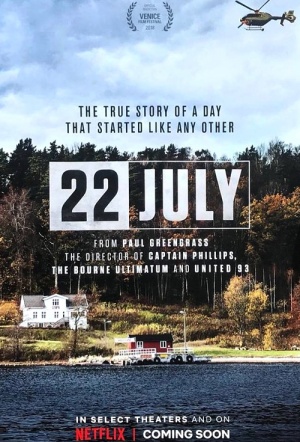 Director Paul Greengrass (United 93) examines the aftermath of the 2011 Norway attacks in which 77 people were killed by a far-right extremist. In competition at the Venice Film Festival 2018.

Around two thirds of the way through 22 July a character lists all the far-right extremist groups operating in the world today, including the American neo-nazi forum Stormfront. It’s one of several moments where director Paul Greengrass points out that the resurgence of fascism isn’t restricted to Europe, and it certainly isn’t going away.

It's intelligently stern, storm-gray filmmaking, as we've come to expect from Greengrass; if it feels a bit mechanical as well, perhaps this is a near-impossible story to film with both tact and soul.

'22 July' offers few surprises, and even fewer opportunities for Paul Greengrass to flex his filmmaking muscles.

A sharp, scouring work of moral seriousness from Greengrass.

22 July is a brave and careful film.

It's both a pulse-pounding depiction of the deadly attacks that shook Norway in 2011 and a sober investigation of the aftermath, evolving into a gripping courtroom drama and a tremendously emotional personal account of one family's struggle to move on.