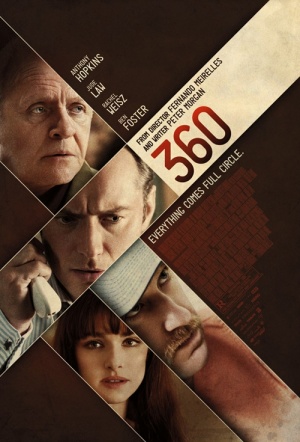 "The film weaves through Vienna, Bratislava, Paris, London, Rio, Phoenix and Denver into a single, seamless narrative. An ambitious young woman sees sex as a way to escape her background; a respectable widower wrestles with the conflict between desire and religious principles; a man grieving his long-lost daughter forges a bond with a heartbroken girl; a married couple come to see each other with fresh eyes." (London Film Festival 2012) 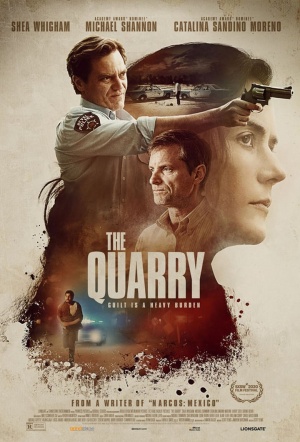