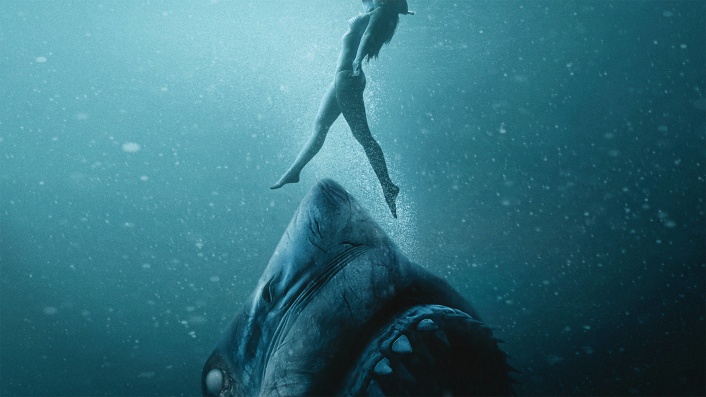 Went more than 47 metres down!

A seamlessly okay sequel with similar shocks and awe to keep it moving. It was refreshing to see Sharks of a more primordial species, which rely more on noise than sight. This movie delivers at times with surprising death scenes and the inevitability of the situation present.

I must credit the location scouts for the amazingly beautiful tropical location with excellent scenery. It heavily contrasts the dull environment of the newly discovered underwater caves/ tombs. As such, this particular contrast seems to give this movie some new light.

For the most part, this movie failed to exceed my expectations, especially when it's successor depicted the primal fears and implied dangers more effectively. This movie felt more like a 'creature feature' movie which relies more on survival instincts rather than effective character development.

The fractured relationship between the supposed sisters, while established in the opening scenes, is poorly developed to appeal to my intellectual needs. All the characters felt forgettable, apart from some convincing performances. I would much rather prefer a fear-driven movie of survival rather than certain exposure to poor character development. A certain investment in poor dialogue and convincing performance undermines the credibility of this movie. If a movie knows what it wants to be than it will receive certain praise regardless of heavy criticisms. For this movie, it could have further invested in psychological fear of the underwater caves rather than capitalising on formulaic scares.

Th poor CGI and a laughable environment for filming further obscures this movie's reputation, and it will definitely belong in the 'straight-to-DVD' pile for superficial entertainment seekers rather than receptive minds. 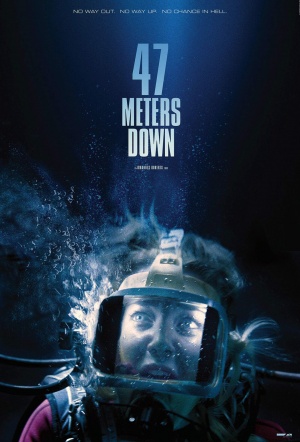