I recently saw this again and it was just as wonderful as the first time, despite the lack of a lively crowd accompanying it.

Disclaimer regarding my previously posted review:

My review was supposed to say Ingmar Bergman, obviously. I realised only recently that I had erroneously written Ingrid. I did know who I meant as I was referring to The Seventh Seal, a film which Ingmar directed. I blame this oversight on the fact that those three differing letters are extremely hard to decipher as a mistake, especially when Ingrid Bergman was also a prominent figure in the film industry. Not to mention the fact that I was writing that review under stress of impending assignments; and that I don’t have a proof-reader.

Thanks for the preview screening Flicks ;)
0 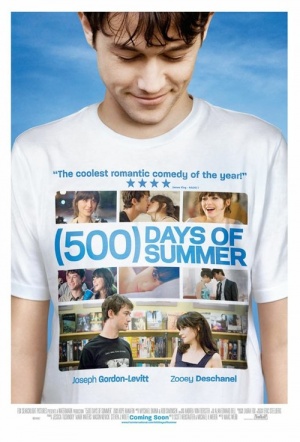