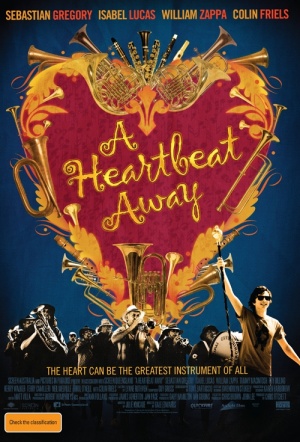 In this Australian musical comedy, Kevin Flack (Sebastian Gregory) has a dream – to play lead guitar in a famous rock and roll band. But being a Rock God in the sleepy seaside town of Montague isn’t easy. Especially when your dad's obsessed with the town's Municipal Marching Band.

The band's future is in jeopardy. The Montague Council wants to demolish the community hall (the band's home) to make way for a tourist development project. When Kevin's dad, the band leader, is struck by a bus, it's up to Kevin to step up as a replacement musical director. The Mayor agrees that if the band wins first prize in the upcoming regional championships, their future is assured. Can Kevin overhaul the band's dated image within four weeks?

Trailer
4%
want to see
See all