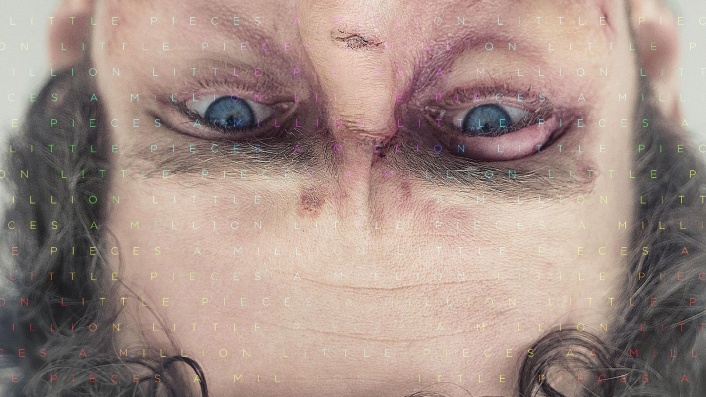 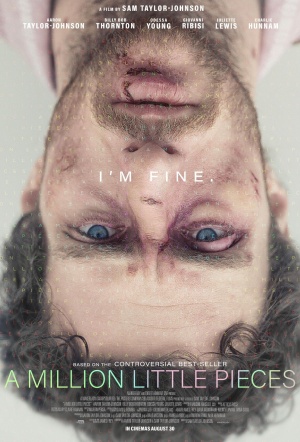 "After James (Taylor-Johnson) wakes up on an airplane and doesn't even know where it's going, he's checked into a Minnesota rehabilitation clinic. Seething with rage, cynicism, and self-loathing, James isn't buying into the promise of 12-step, not its talk of a higher power nor its assurances that it can make him stop seeking oblivion through booze and crack. The only things that keep James going are the support of his peers — among them a former crime lord (Billy Bob Thornton) and a desperate former sex worker (Odessa Young) — and, eventually, his calling as a writer. Above all, recovery will reveal a pathway to renewal and redemption that James never could have found alone." (Toronto International Film Festival)

The book that the film's based on was originally marketed as a memoir. When it was later revealled that many of the events depicted never happened, the so-called memoir was re-labelled a 'semi-fictional' novel.

An adaptation that's little more than a watered-down version of a story that's already lost so much of its original consistency.

It's full of showpiece scenes of nihilistic acting out, but it's not full of scenes that reveal human character in an interesting way.

Who is this movie for? Beyond the couple who made it, I have no idea.