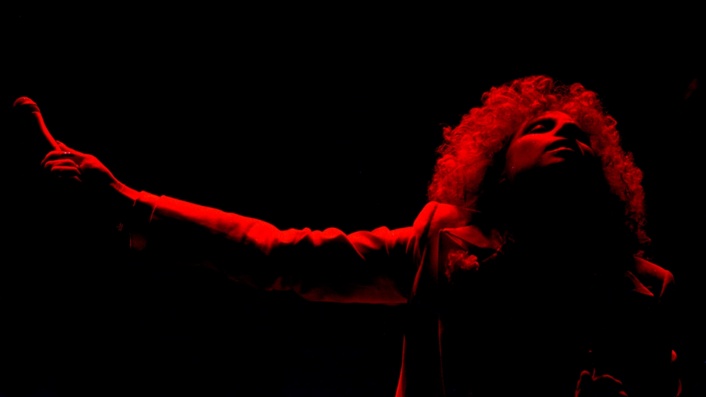 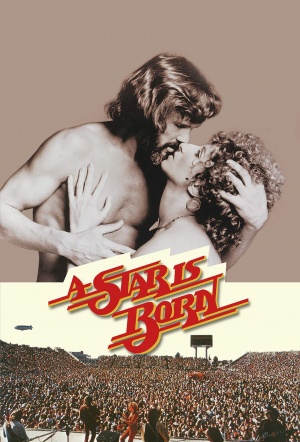 Drunken, has-been rock star John Norman Howard (Kris Kristofferson) falls in love with unknown singer, Esther Hoffman (Barbra Streisand), after seeing her perform at a club. After letting  her sing a few songs at one of his shows she becomes the talk of the music industry. Esther's star begins to rise, while John's falls.