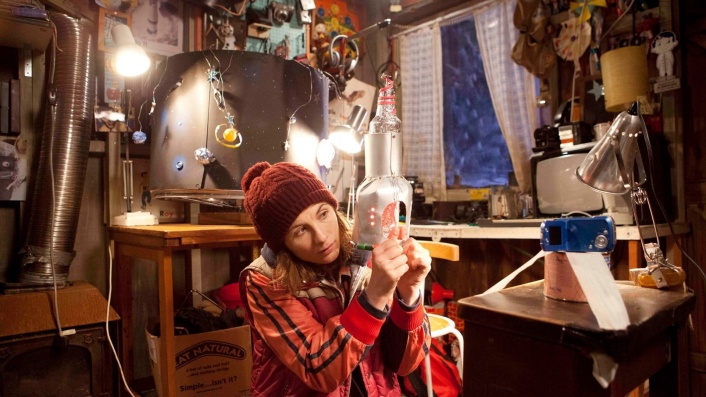 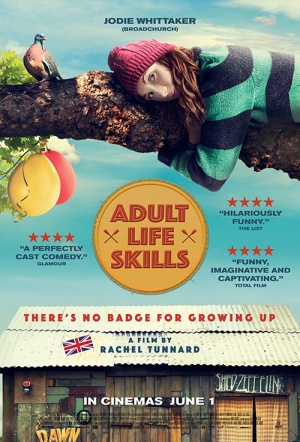 "Anna (Whittaker) is stuck: she’s approaching 30 and has just moved back to her rural home-town, and into a shed in her mother’s backyard. She spends her time working a menial job at a local boating center and hides in the depths of her imagination, making movies with her thumbs. Irritated by her childish behaviour, Anna's mother insists that she move out of her shed and on with her life. When a troubled young boy starts hanging around, the two form an unlikely bond. Through their strange yet mutually beneficial friendship, Anna slowly begins to confront her perpetual state of arrested development." (Tribeca Film Festival)

Steeped in the sort of whimsy that makes a certain strain of American indie cinema films so distinctive/unwatchable, depending on your POV, British writer/director Rachel Tunnard’s modest debut is quietly impressive, winning best supporting actor and best debut screenwriter at the British Independent Film Awards.

Knock a star off if you're feeling cynical, but otherwise surrender to this fun, funny, spirited debut.

Whittaker is real and likeable, and there are some very funny lines.

It's interesting territory but tackled with insufferable tweeness and an overload of tiresome quirk.

Whittaker's skills help lift what would otherwise be just a solid, unspectacular drama.

I can't imagine a person experienced with offbeat English-language films of the last ten years not seeing much that's familiar in Adult Life Skills, but it's a lovely movie with some very good performances and it makes some very good choices.

When Jodie Whittaker's inner fire and the thoughtful structure ignite together, there is lift-off.

Witty and moving, this is a low-budget Brit triumph that marks its director as a talent to watch.

Adult Life Skills is available to stream in New Zealand now on Google Play and Apple TV and Academy On Demand. 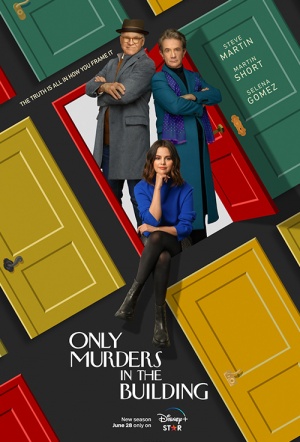