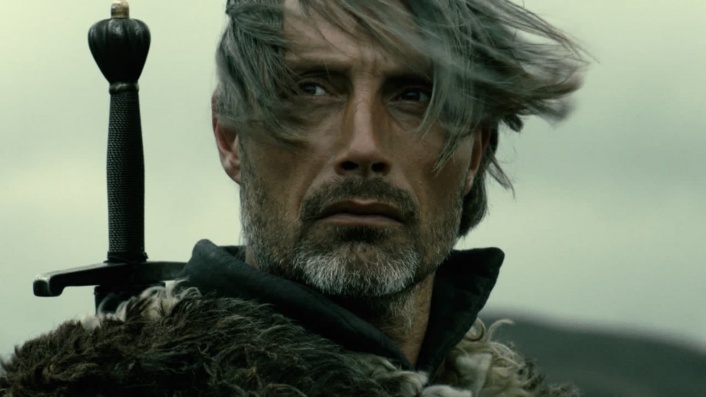 Age of Uprising: The Legend of Michael Kohlhaas 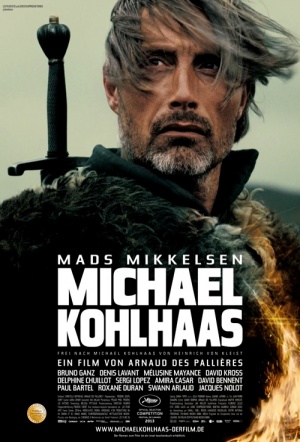 Palme d'Or-nominated, French-German retelling of the story of Hans Kohlhase - a 16th Century horse dealer, played by Mads Mikkelsen, who is forced to resort to violence when his property is seized by a greedy nobleman. Kohlhaas sues the nobleman but when his legal rights are dismissed in court, Kohlhaas raises an army against the nobility and embarks on a bloody campaign of retribution.

Age of Uprising: The Legend of Michael Kohlhaas / Reviews

Here is a handsomely-made and admirably high-minded revenge movie.