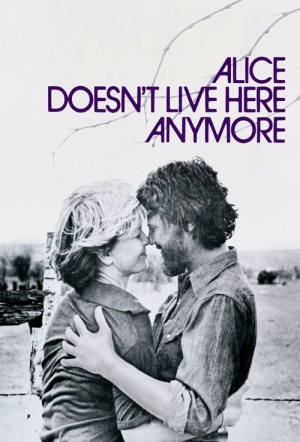 Martin Scorsese drama, his third feature, starring Ellen Burstyn as Alice in a role which won her the Best Actress Oscar. A widowed mother still holding aspirations as a singer, Alice takes to the road with her precocious young son determined to make a new life for herself. Co-stars Kris Kristofferson.