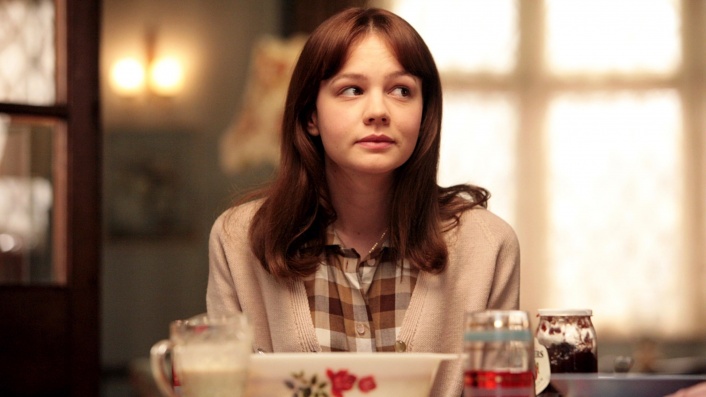 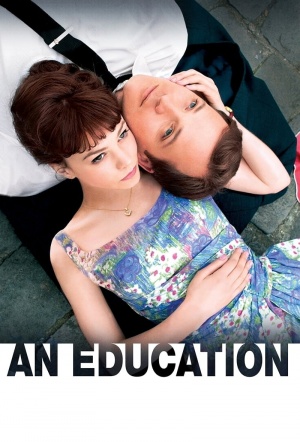 Novelist Nick Hornby (High Fidelity) turns to screenplays with this drama which won the Audience Award at the Sundance Film Festival 2009. Directed by Lone Scherfig (Italian for Beginners, Wilbur Wants to Kill Himself).

Set in early '60s London, Jenny (Carey Mulligan) is a 16-year-old full of promise and intent to study at Oxford. But a relationship with 30-year-old David (Peter Sarsgaard) sends her life off the rails. David introduces Jenny to a glittering new world of classical concerts and late-night suppers with his attractive friend and business partner, Danny (Dominic Cooper), and Danny's girlfriend, the beautiful but vacuous Helen (Rosamund Pike). Just as Jenny's family's long-held dream of getting their brilliant daughter into Oxford seems within reach, Jenny is tempted by another kind of life.

A celebration of intellectual curiosity and personal adventure through a portrait of 16-year-old English girl’s questionable romance with a man twice her age, “An Education” is a wonderful film.

You could say that there's nothing surprising in the oft-told tale of the seducer and the schoolgirl -- hanging out with David is indeed fun, until the dynamic between them begins to shift subtly -- but this one's told superbly, with heart, humor, a marvelous supporting cast and a dazzling recreation of a long-lost, pre-Mod London.