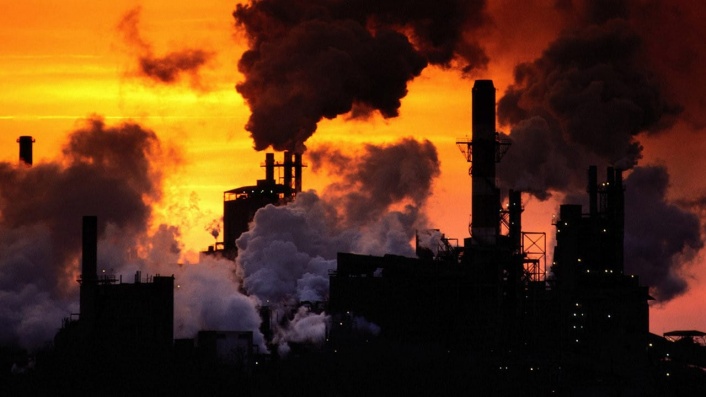 You’ve all been sucked in. Badly. Here are some of the hundreds of lies featured in the Inconvenient Truth:

Gore’s alarmist film presents 10 before-and-after photos showing what 20 feet of sea level rise would do to the world’s coastlines. SCARE TACTICS! The United Nations Intergovernmental Panel on Climate Change does NOT forecast rises of 18-20 feet, but rather says, “We project a sea level rise of between 0.09 – 0.88 metres … till 2100”. Zwally (2005) found that the combined Greenland/Antarctic ice-loss-sea-level-rise was a tiny 0.05mm per year during 1992-2002 (allegedly the hottest decade of the millennium.). At that rate it would take another full millennium to raise the sea level just 5 cm!

Cites Tuvlu, Polynesia as a place where rising sea levels have forced residents to evacuate their homes. In reality the sea levels fell during the latter half of the 20th century and even during the 90s, allegedly the hottest decade of the millennium.

Implies that a 2-page photo of Perito Moreno Glacier shows massive melting when the truth is it hasn’t changed in 90 years.

Presents a graph showing the number of Thames River tidal barrier closing from 1930 to the present, even though the modern barrier system didn’t become operational until 1984.

Reports that 48 Nobel Prize-winning scientist accused Bush of distorting science, without mentioning that the scientists acted as members of a group set up to promote the Kerry for President Campaign.

Deliberately confuses fuel efficiency (work per unit of fuel consumed) with fuel economy (miles per gallon) to falsely portray US cars and trucks as inefficient compared to Japanese and European counterparts.

CO2 is NOT “the most important greenhouse gas”, water vapour is.

The “Hockey Stick” is now widely acknowledged to have been based on flawed methodology and inappropriate data.

Claims the rate of Global Warming is accelerating, when in fact it’s been a constant 0.17 degrees C per decade for the last 30 years.

Claims EU emission trading system (ETS) is working effectively. Lie! In fact, ETS is not reducing emissions, will transfer about 1.5 billion pounds from large UK firms to competitors in countries with weaker controls, and has proved to be an administrative nightmare for smaller firms.

And this is just the tip of an inconvenient iceberg that that will refuse to melt folks.
0 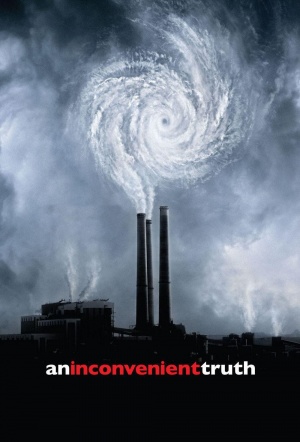