I was watching Another Year in the Hollywood Cinema at Sumner, one of the few open in Christchurch after our series of quakes and aftershocks. We had a nasty jolt (3.7) but nobody in the audience left. They were determined to see the end of the film.
How's that for the power of good acting? 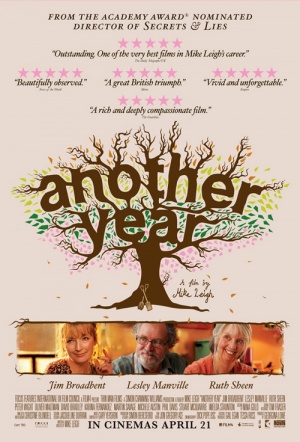