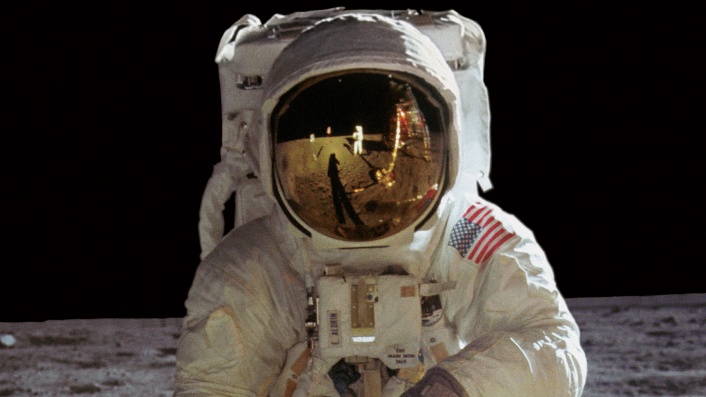 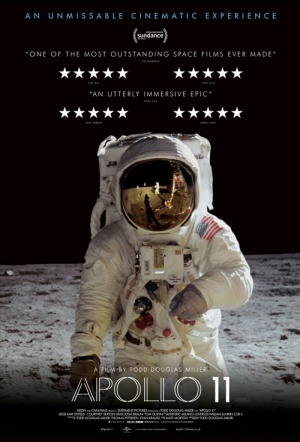 "It's all here – from the colossal rocket rolling to the launch pad at Florida's Cape Canaveral, to the rows of white-shirted men with black ties watching monitors. And from Armstrong's immortal words, to the tense return to land. The director, in partnership with NASA and America's National Archives, sifted through roughly 11,000 hours of uncatalogued materials. By using long-forgotten, often large format, footage, and commentary from the era, the film puts us right into the action, and conveys a thrilling picture of how it was experienced at the time by astronauts, technicians, onlookers and the media." (Sydney Film Festival)

There are 'big' documentaries, and then there are documentaries as large and awe-inspiring as Apollo 11. This magnificent film is not to be missed.

[A] masterful work of archival research.

"Apollo 11" is a cool, meticulous, at times enthralling documentary that captures the Apollo 11 flight in its entirety through raw footage drawn from the NASA vaults.

Apollo 11 will bring you to tears - it's a reminder of national functionality, of making the big dream happen without ego or divisiveness.

While there are legitimate criticisms of America's space program, it's hard to argue with a film that defers so humbly to the primary source material.

This meticulously conceived documentary is both a definitive account of the voyage as well as a creative, cinematic you-are-there unfolding of the events that transpired.

The result is a stirring companion piece to Damien Chazelle's recent "First Man," and one no less worth seeing on the big screen when Neon releases it in theaters worldwide.

Much of the footage in Apollo 11 is, by virtue of both access and proper preservation, utterly breathtaking.