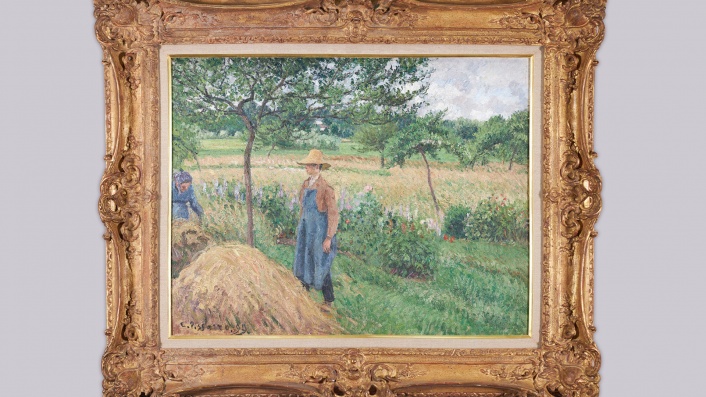 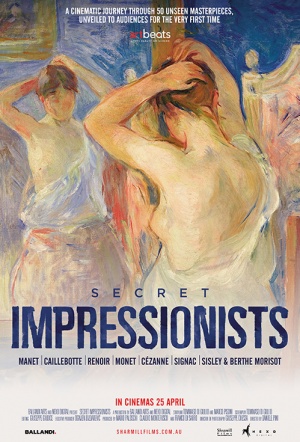 Documentary on the revolution at the core of the 19th century Impressionist movement, explored through 50 iconic paintings - hidden treasures previously inaccessible to the general public, now on display in Rome for the very first time.

"How did the Impressionists view the world? How was their work received? How did they go from being rejected by critics and the public to becoming, in just a few short years, some of the best loved works of art in the world? Featuring the Rome exhibition’s head curators, and compelling analyses made by experts, historians and artists Secret Impressionists will illuminate the movement and uncover hidden gems of Monet, Degas, Renoir, Manet, Cézanne, and many other genius artists whose work has lived on long after their deaths." (Sharmill Films) 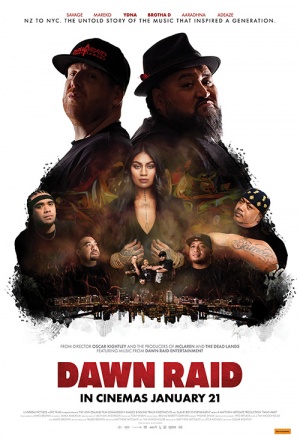 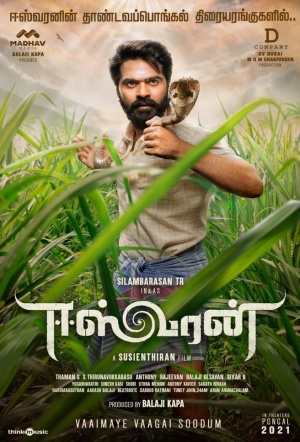 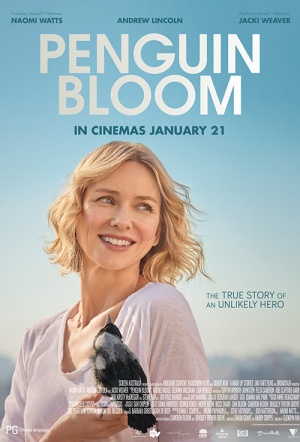 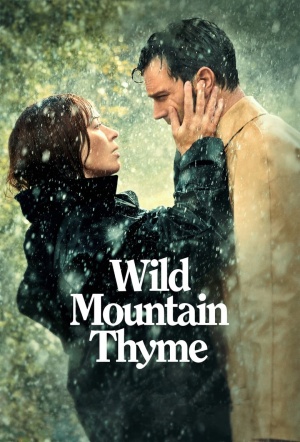