Worst film of the year

Purging violence by using a whole lot of violence? The story itself makes no sense and add to that characters you don't care about, scenes upon scenes of boring dialogue and an overall darkness to the film as a whole, Assassin's Creed is easily the worst film of this whole year. That one parkour scene was pretty dope though.
0 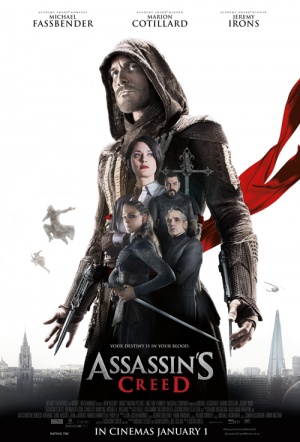