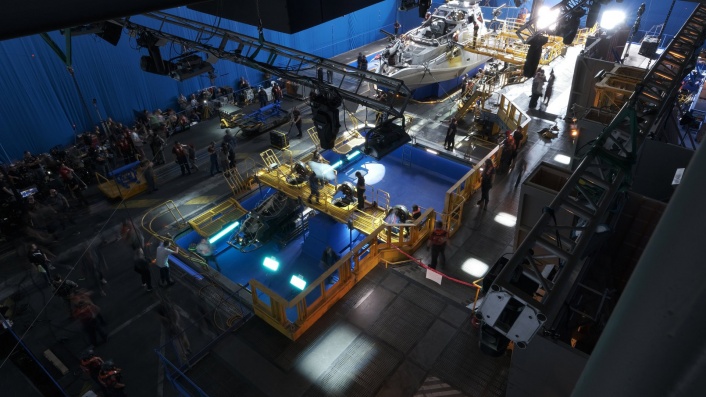 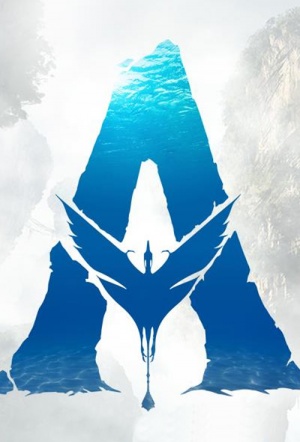 Plans are also underway on two more sequels, but as Cameron told Vanity Fair: "Let's face it, if Avatar 2 and 3 don't make enough money, there's not going to be a 4 and 5".