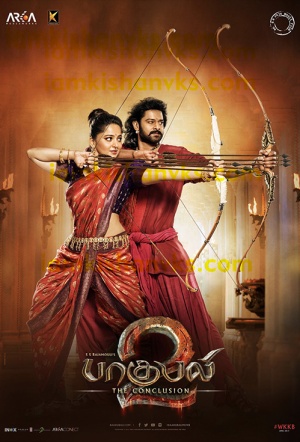 The sequel to Baahubali: The Beginning and the first Indian film to be released in 4K. Concurrently released in Hindi, Telugu and Malayalam.