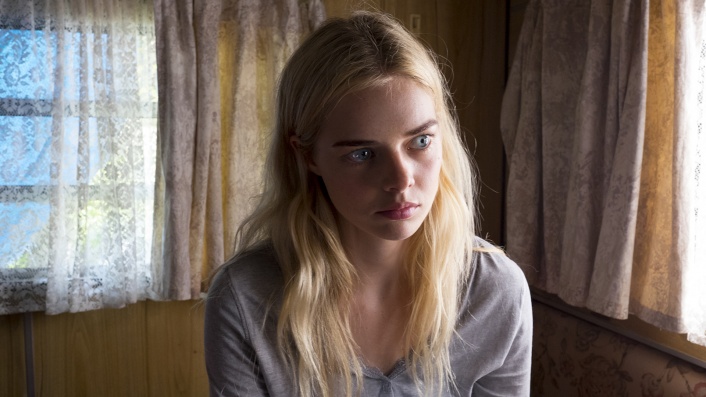 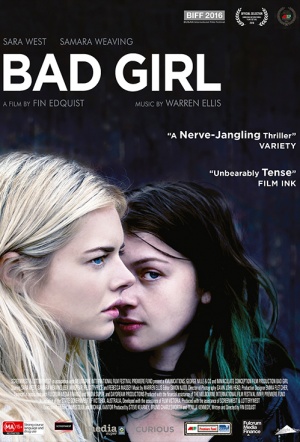 "Sullen, defiant and on probation following her release from juvenile detention, 17-year-old foster child Amy Anderson (West) struggles with her new life in the countryside until Chloe (Weaving), a friendly local girl the same age as Amy, drops by the family home seeking house-cleaning work and everything changes." (Melbourne International Film Festival)