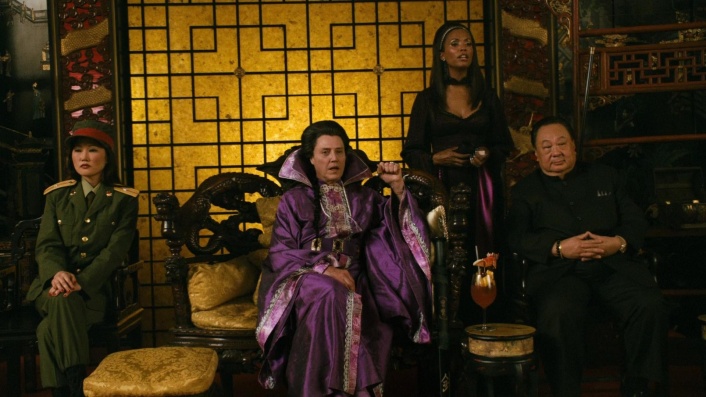 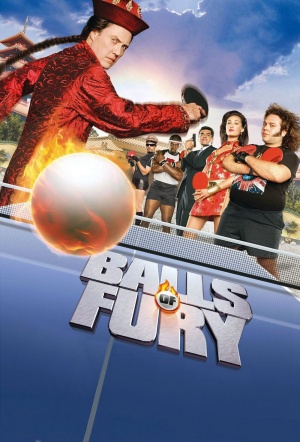 Down-and-out former professional Ping-Pong phenomenon Randy Daytona (Fogler) is sucked into the dangerous world of extreme ping-pong when FBI Agent Rodriguez (Lopez) recruits him for a secret mission. Randy is determined to recapture his former glory, and to smoke out his father’s (Patrick) killer – one of the FBI’s Most Wanted, arch-fiend Feng (Mr. Christopher Walken).

But, after two decades out of the game, Randy needs a team of his own. He calls upon the spiritual guidance of blind Ping-Pong sage and restaurateur Wong (Hong), and the training expertise of Wong’s sexy niece Maggie (Maggie Q), both of whom also have a dark history with Feng. All roads lead to Feng’s mysterious jungle compound and the most dangerous Ping-Pong tournaments ever staged.