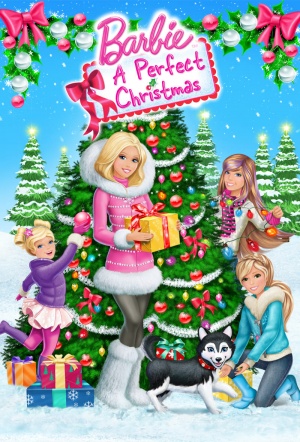 Barbie's 21st computer-animated film is a Christmas musical and is notable for Barbie aficionados for being the first film to star all her sisters: Skipper, Stacie and Chelsea.

When a snowstorm causes Barbie's plane to divert away from New York and land in a small town the sisters are initally disappointed that their holiday plans will have to be cancelled. However they decide to make the most of their situation by putting on a Christmas concert for the whole town.