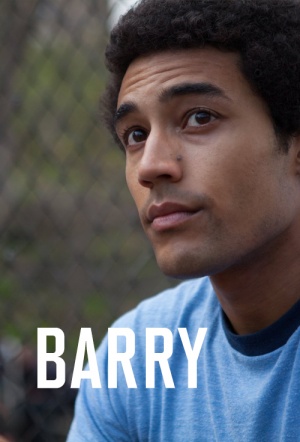 "The film takes us all the way back to Obama's junior year at Columbia University. What it reveals about Obama in 1981 could not be of more relevance to America in 2016. 21-year-old Barry (Terrell) arrives in a New York City where turf wars pervade every milieu, from the basketball courts to the university campus where he is bullied by police on his first night. He starts dating a white woman from his political science class. He attends a party in a Harlem housing project. With his Kenyan father and Kansas-born mother, Barry should be able to slip between racially coded camps. Instead, he feels like he doesn't belong anywhere." (Toronto International Film Festival)