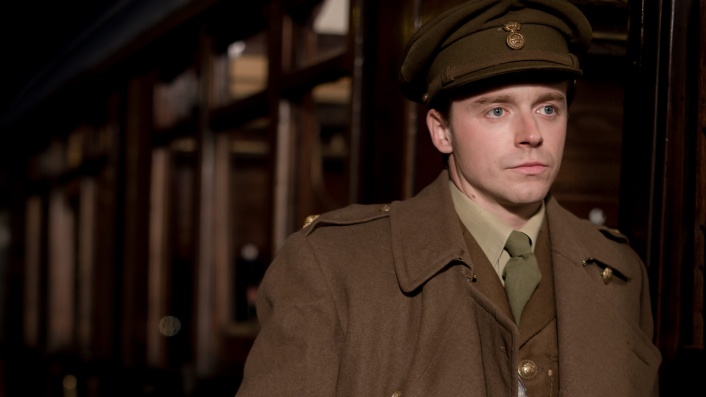 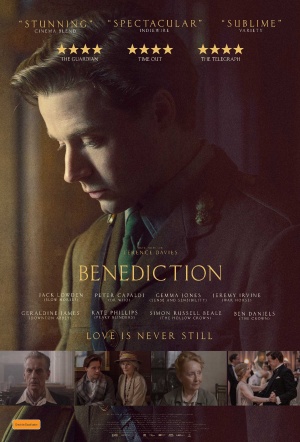 Peter Capaldi (Doctor Who) and Jack Lowden (Dunkirk) play Siegfried Sassoon throughout the ages in this dramatised biography from Terence Davies (A Quiet Passion), capturing the poet's experiences with the First World War and how his devestating words ignited public discourse.

Sassoon (1886-1967), who was decorated for bravery on the Western Front, is best remembered for his angry and compassionate poems about the First World War, which brought him public and critical acclaim. Avoiding the sentimentality and jingoism of many war poets, Sassoon wrote of the horror and brutality of trench warfare and contemptuously satirised generals, politicians, and churchmen for their incompetence and blind support of the war.