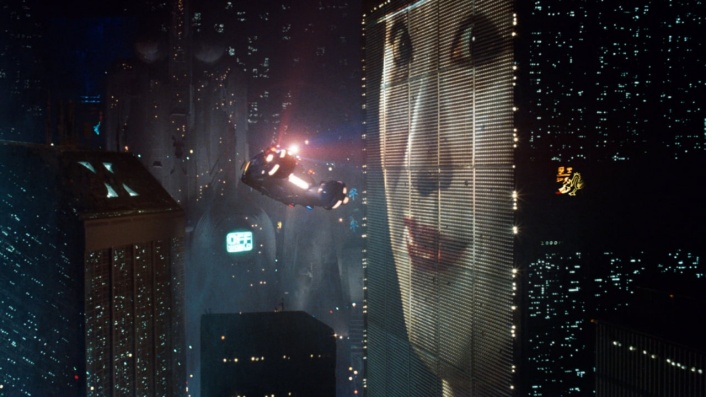 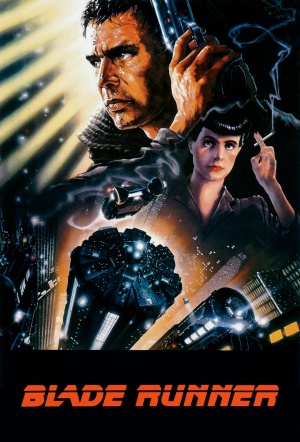 The final cut of director Ridley Scott's Blade Runner, arguably the most famous and influential science fiction film ever made.

"The film is a combination of 1940s film noir and futuristic detective thriller. The setting is the decayed, rain-soaked Los Angeles of 2019. Rick Deckard (Harrison Ford), is a retired Blade Runner, a cop who specialises in hunting down replicants. The replicants are artificial humans, indistinguishable from the real thing in every way but two; they have no memories, and they have lifespans of only four years. Five replicants are loose in LA, led by the fearsome combat specialist Roy Batty (Rutger Hauer). Deckard's job is to hunt them down. He stalks his prey through the neon-lit, future-noir city." (Source: BBC)

A seminal film, building on older classics like Metropolis or Things to Come, but establishing a pervasive view of the future that has influenced science fiction films ever since.

A genuine masterpiece worth shelling out for again and again.