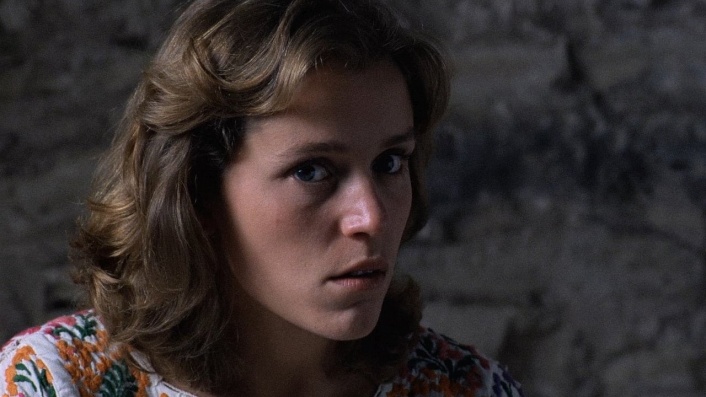 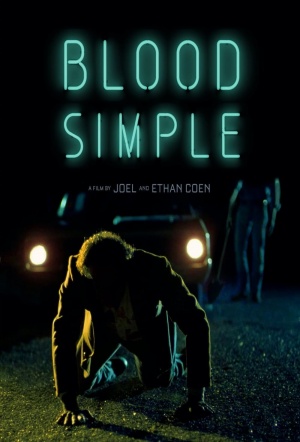 When the owner of a small-town Texas dive bar (Emmy-winner Dan Hedaya) learns that his wife (McDormand) is having affair with one of his employees (Getz), he hires a private investigator (M. Emmet Walsh) and devises a plot to have the couple murdered.

With their 1984 directorial debut, the Coen brothers showed the surefootedness with which they would ease themselves into one genre after another, reworking each to fit their deadpan vision.

It isn't really about anything except making a commercial narrative movie outside the industry.

A gripping, drum-tight noir masterpiece to compare with Touch of Evil.

Watching this beautiful restoration of "Blood Simple" I was actually struck by how non-bleak it is, how much the strength of the film lies in images of beauty, defiance and survival.

"Blood Simple" becomes a dazzling comedie noire, a dynamic, virtuoso display by a couple of talented fledgling filmmakers who give the conventions of the genre such a thorough workout that the result is a movie that's fresh and exhilarating.

One of the great debut features of modern times.