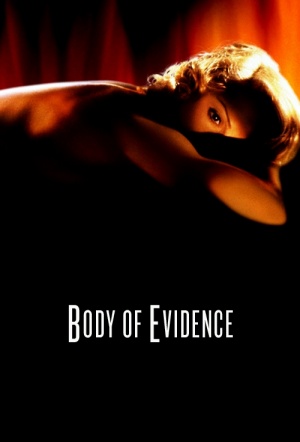 Rebecca Carlson (Madonna) is an intelligent, successful and beautiful woman who can bring almost any man to their knees (just where she wants them). When a night of sexual abandon ends in the death of a prominent businessman, Rebecca finds herself on trial for murder.