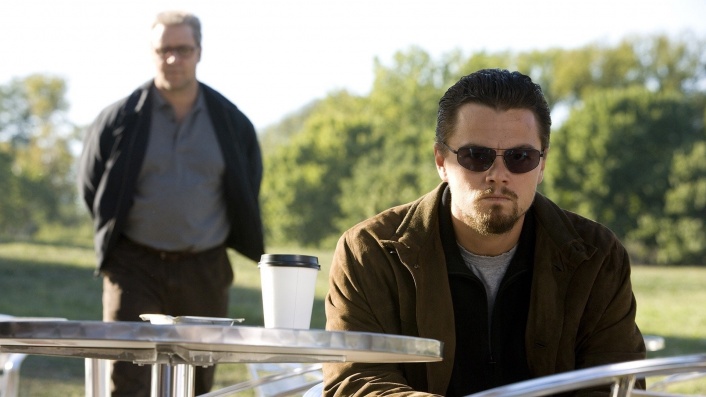 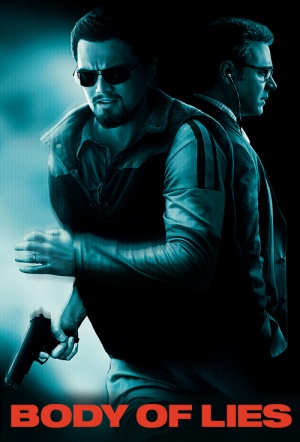 Action thriller that takes the conflict in the Middle East as its starting point, based on the novel by Washington Post column David Ignatius and adapted for the screen by The Departed's William Monahan. Roger Ferris (DiCaprio) is a CIA operative tasked to track down an Al Qaeda leader in Jordan. To see his plan through he must earn the backing of the reluctant, Jordan based CIA vet Ed Hoffman (Crowe) as well as members of the Jordanian government. The only way to complete the mission is too entrust his life to these people, thought it becomes apparent he cannot fully trust them.

Director Ridley Scott and phone-chucker Russell Crowe just can't get enough of one another - this is their third film together in as many years. But while Body of Lies has so much going for it - tough leads including an energized Leo DiCaprio, a director with strong visual style and a zeitgeist plundering Middle East-set story - it manages to fall just short of paydirt.

Its generic attributes (and title) notwithstanding, Scott's film may be the sharpest of all the post-9/11 thrillers--and also the most purely entertaining--in the way it maps the vectors and currents of the modern intelligence-gathering game without losing us in its dense narrative thicket.

A mostly formulaic approach that becomes more disappointing as the yarn unwinds.

It may not be as much fun as old spy movies starring Cary Grant or more recent entertainments such as "Spy Game," directed by Ridley's brother Tony, but it feels all too accurate.

It's not a great film. The final act is too unlikely, a romance too convenient and DiCaprio's great plan is something that not just al Qaeda, but my mum's bridge club would have seen through in about five minutes.