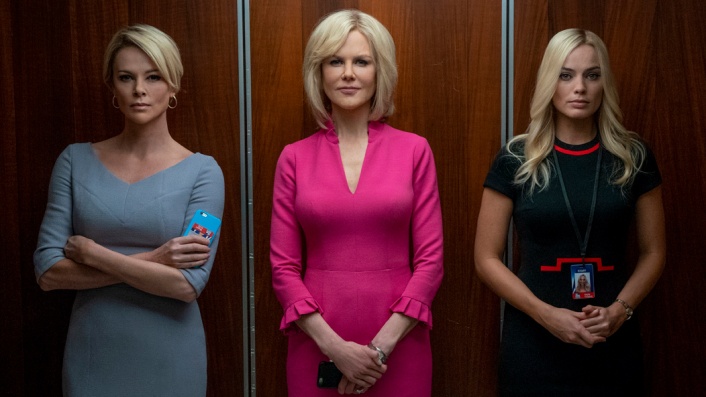 By ellboss
At times it feels like this movie only scratches the surface, but it's saved by booming performances from the four main stars (Theron, Kidman, Robbie and Lithgow) that transcend the sometimes mixed pace of the material.

I've seen some criticism of the decision by the filmmakers not to go into the right-wing approach of Fox. I'm not sure what these people were wanting - there's plenty of examinations of Fox News' approach to broadcasting and 'balance' elsewhere. Just because the channel is a basket-case doesn't lessen the claims by the likes of Megyn Kelly.

By and large the film does what it says on the tin, bar a couple of baffling moments - an injection of a LGBT relationship by an evangelical character is shoehorned in without an real further examination while a late scene from Kelly appears not only to be beyond the realms of 'artistic licence' but also against what the person herself believes.
1 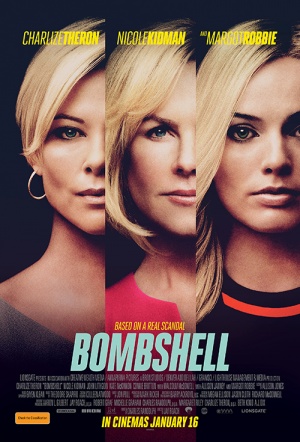