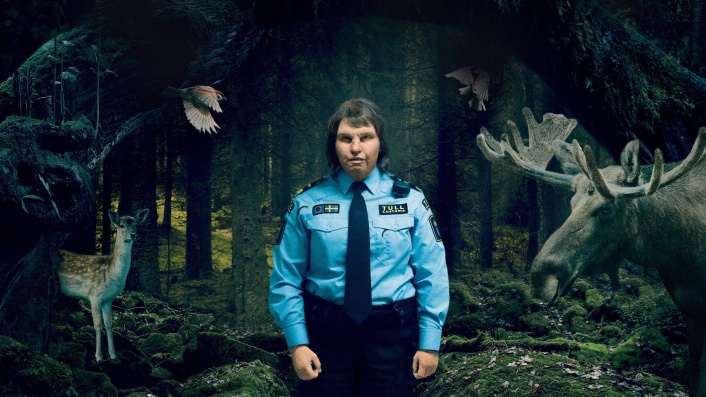 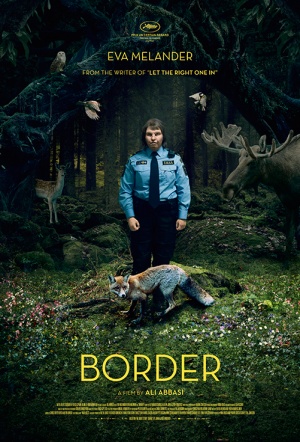 Supernatural elements and border security collide in this Swedish Cannes winner about an oddly talented officer attracted to a recent suspect. Based on a short story by John Ajvide Lindqvist, author of Let the Right One In. More

"Customs officer Tina is known for her extraordinary sense of smell. It’s almost as if she can sniff out the guilt on anyone hiding something. But when Vore, a suspicious-looking man, walks past her, her abilities are challenged for the first time ever. Tina can sense Vore is hiding something she can’t identify. Even worse, she feels a strange attraction to him. As Tina develops a special bond with Vore and discovers his true identity, she also realizes the truth about herself. Tina, like Vore, does not belong to this world. Her entire existence has been one big lie and now she has to choose: keep living the lie or embrace Vore’s terrifying revelations." (Cannes Film Festival)

Supernatural elements and border security collide in this Swedish Cannes winner about an oddly talented officer attracted to a recent suspect. Based on a short story by John Ajvide Lindqvist, author of Let the Right One In.

As cold as possible is a good way to see it. This is a movie that aims to startle in overt and subtextual ways; the less known before viewing, the better.

A film filled with memorable imagery (and one or two that you really can't unsee), Border might not quite reach the heights of Let the Right One In, but it certainly leaves an impression.

It is mesmerising in its initial oddness and develops into a complex, richly satisfying piece of storytelling in which all the seemingly jagged, awkward edges eventually fit smoothly together.

The refreshingly offbeat, sturdily handled "Border" is not just unlikely to resemble any of its subtitled competition but also anything else you'll see this year.

Abbasi grounds the narrative in an emotional foundation even as it flies off the rails.

As a timely yarn about the mistreatment of minorities, both in Sweden and worldwide, Border is rich in allegorical layers.

...one of the most singular and genre-defying films to come along the pike in a great while... An absolute cracker. Border (Gräns) is available to stream in New Zealand now on Google Play and Apple TV and TVNZ+ and Academy On Demand and AroVision. 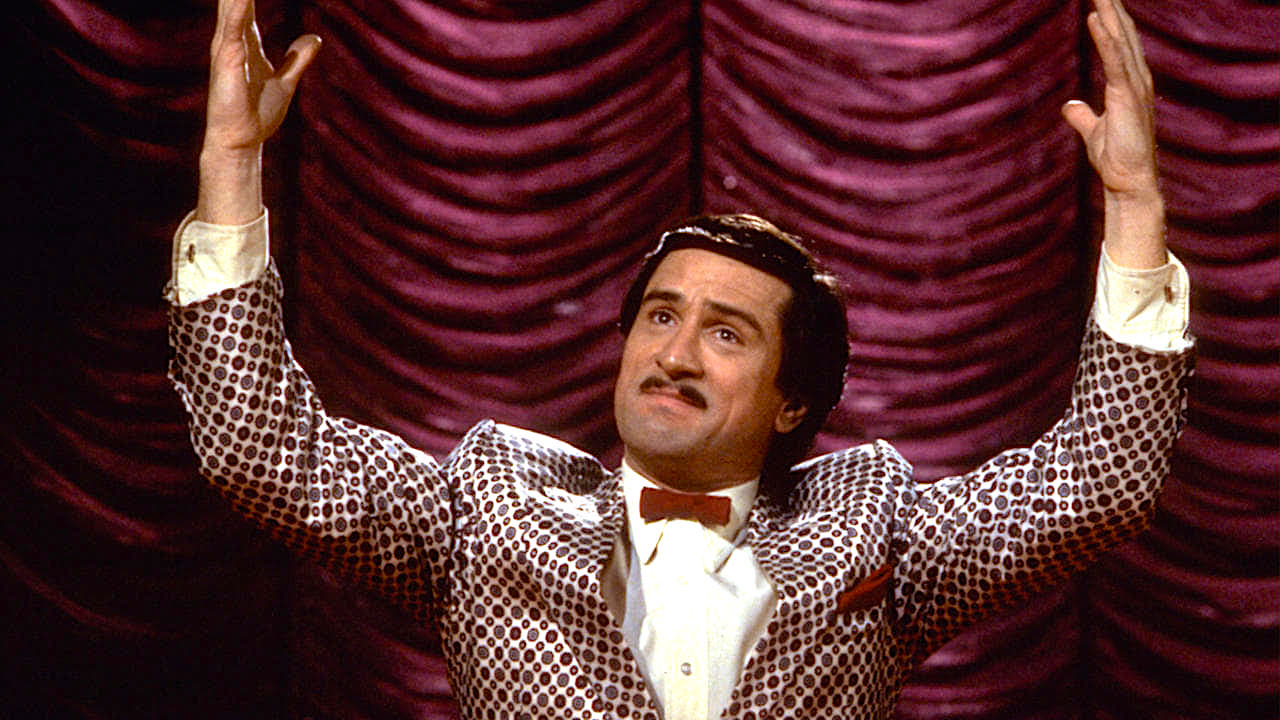