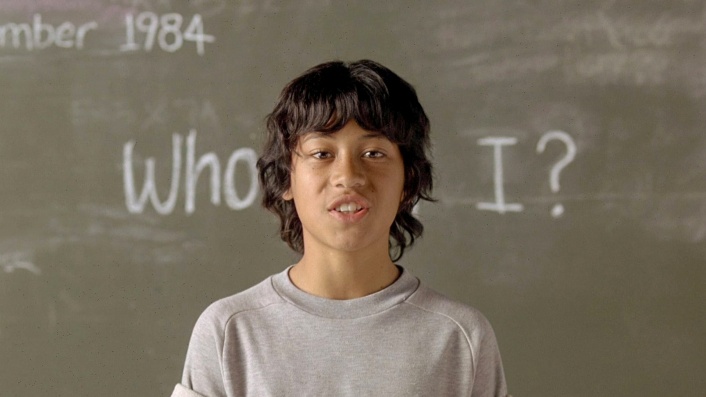 Each to his own

It’s not often I go to a movie and find the theatre packed . I had no expectations and no idea what the movie was about - even that it was an NZ production. It had been a last minute call to accompany a friend that got me there. As soon as it started however, the audience began laughing. A comedy? The majority of the audience seemed to find it hilarious for the most part although eventually the laughter did subside a little. However, most of what I witnessed I found quite sad – even painful - but each to his own. Regardless, whether you find this a comedy or a tragedy, the movie is definitely engrossing - to the point where people in the audience started clapping at various times - quite bizarre! Worth seeing, but for me – not warm fuzzies . In fact, had it not been for the surprise ending, I think I might have left the theatre feeling somewhat depressed! It is a month since I saw this movie and would love to see it again and see if the impression with which I was left is still valid.
0 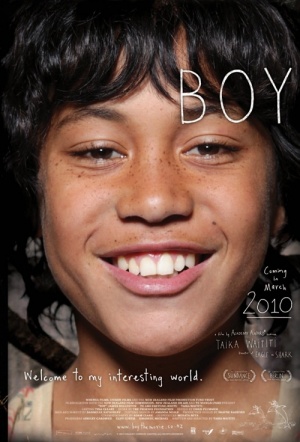