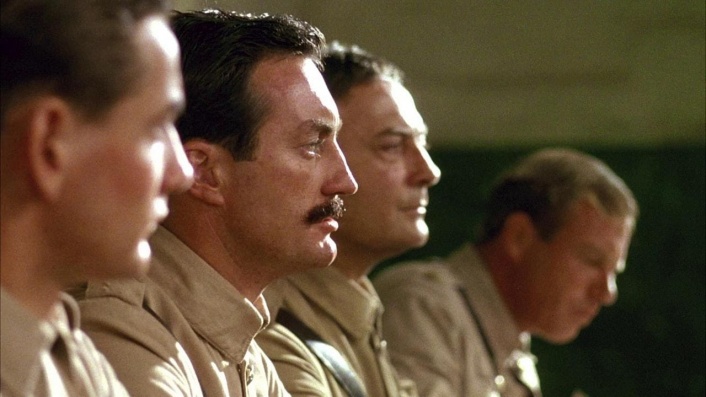 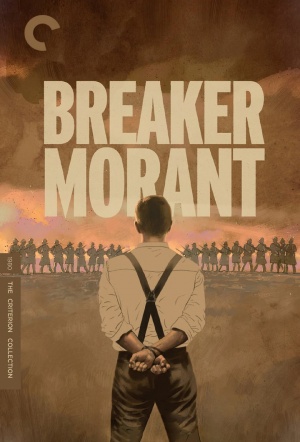 Nominated for Best Adapted Screenplay at the Academy Awards, this Australian war film follows three lieutenants who execute prisoners as a means of deflecting attentions from war crimes committed by their superiors.

During the Boer War, three Australian lieutenants are on trial for shooting Boer prisoners. Though they acted under orders, they are being used as scapegoats by the General Staff, who hopes to distance themselves from the irregular practices of the war. The trial does not progress as smoothly as expected by the General Staff, as the defence puts up a strong fight in the courtroom.

As a sheer exercise in manipulation, it approaches the masterful and is extremely effective.

A visually striking film (one wouldn't guess it was based on a play given how much Beresford opens it up) with great performances by Woodward and Bryan Brown.