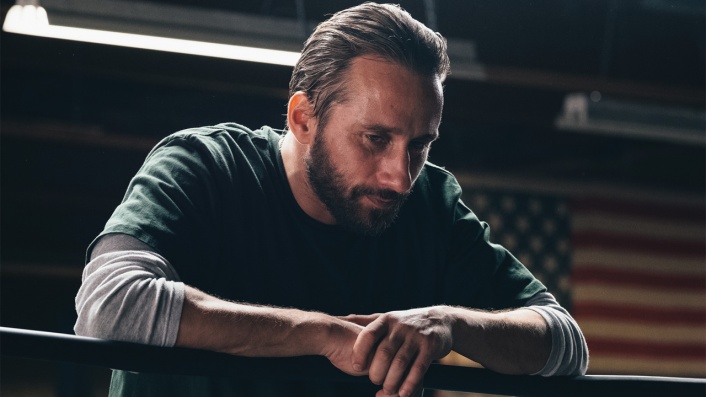 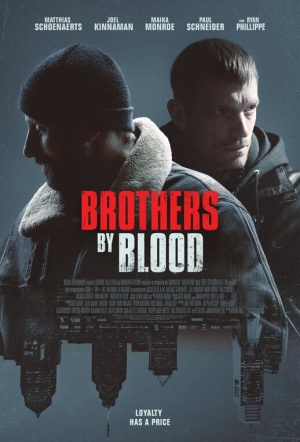 Joel Kinnaman (Suicide Squad) and Matthias Schoenaerts (The Danish Girl) star in this crime-drama as cousins tied to Philadelphia's underworld. When an impulsive move causes the mob to seek penance, they appoint one of the men to kill the other - and there's no backing out of it. Based on Pete Dexter's novel Brotherly Love, co-starring Ryan Phillippe (Cruel Intentions) and Maika Monroe (It Follows).

The movie plays authentically enough but is drearily, almost perversely opposed to the fundamental cinematic rule of "show, don't tell."

It feels rather plodding... failing to turn the boxer's conflicting loyalties into the stuff of crime-flick high drama.

Casual viewers, unwilling to sit through 90 minutes that feel like three hours, won't find much interest in such a somber, slow-burn approach...

A waiting game in which both the audience and the movie lose.