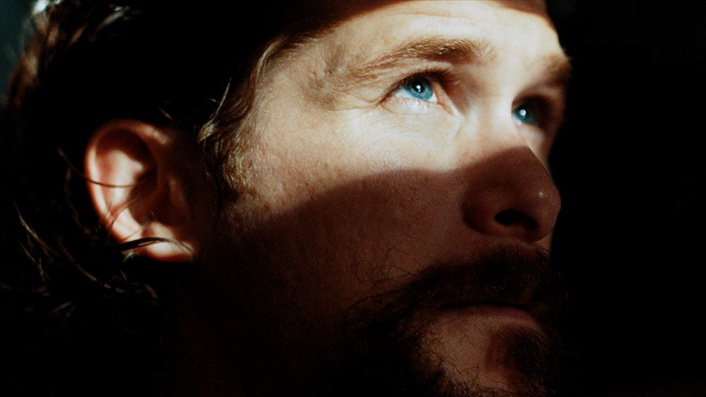 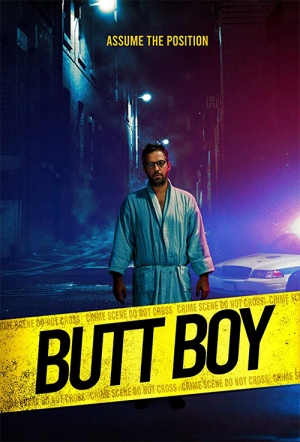 In this dark comedy thriller, a recovering alcoholic detective suspects that his sponsor is making animals, objects and humans disappear up his butt.

"Middle-aged Chip Gutchell is bored and miserable with his life… until he has a prostate exam and everything changes. Chip becomes obsessed with putting anything and everything, including living things, up his butt. Newly sober Detective Russell Fox suspects his AA sponsor is sporting another supernatural dimension in his rear end but even he has no idea the insanity that awaits when he dives into his investigation headfirst." (Glasgow Film Festival)