A gritty dark sci-fi. Better than what the critics would have you believe. A story of the resistance, of people fighting on after the ruling elite have surrendered to an alien invasion. The ruling elite becoming the puppets of an evil force - the collaborators, much like the Vichy French in WW2. Sure the story was not told well in parts and easy to get lost in the plot - people might not have got it on first watch... but watch again to pick up on points you might have missed and make sure you read the text in the closing moments. It's a shame it was a box office flop as i think it would have been interesting to further develop this story and what could have happened next. If you quite like grimy, dark and dirty sci fi, you will like this. 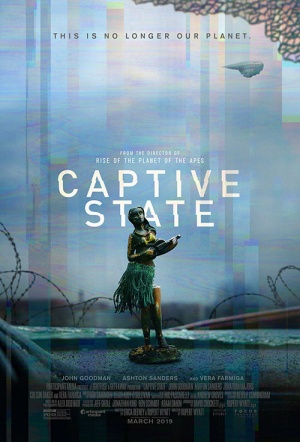