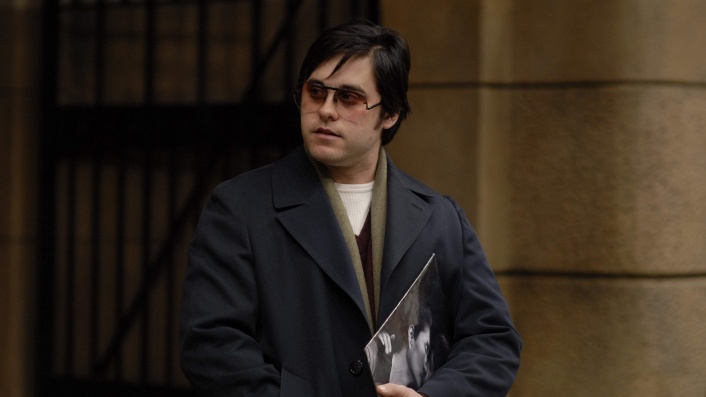 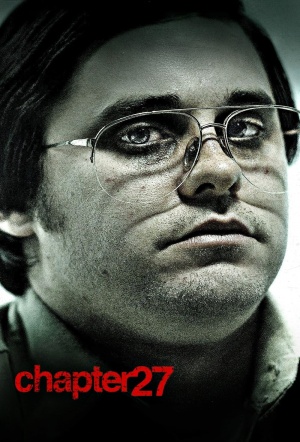 Trailer
On December 8, 1980, 40-year-old Beatle John Lennon was shot dead by Mark David Chapman in New York City. Chapman’s motives were fuelled by an obsession with Holden Caulfield, the character from J.D. Salinger’s Catcher in the Rye. This film’s title is inspired by Chapman’s desire to write an extra chapter after the 26 existing ones in his favourite novel. An unrecognisable Jared Leto porked up by 67 pounds to play this role, a feat apparently managed by him microwaving pints of chocolate Haagen Dazs ice cream so he could drink them with olive oil and soy sauce.
200784 minsUSA, Canada
DramaTrue Story & Biography