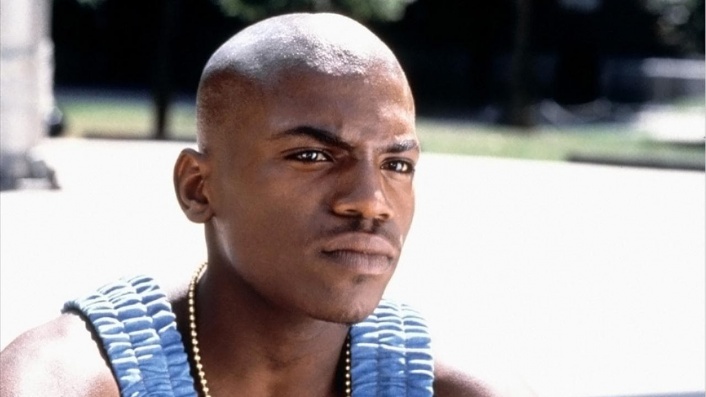 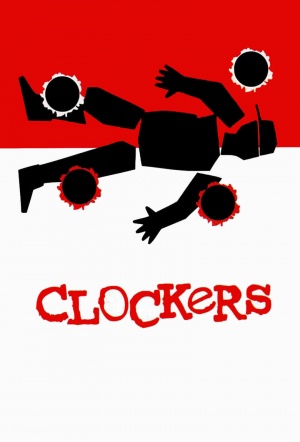 Young drug pushers are caught between the mob bosses they work for and the detectives who are after them in Spike Lee's 1995 crime drama starring Mekhi Phifer (Dawn of the Dead), Harvey Keitel, John Turturro and Delroy Lindo. Based on the novel by Richard Price (writer on TV's The Wire, The Deuce and The Outsider).

A study of the urban dope-dealing culture and its toll on everyone who comes in contact with it, the picture has an insider's feel that is constantly undercut by the filmmaker's impulse to editorialize.

As always, Lee fills his story with bold, vivid, glib characters who manage to be entertaining even as they flail at one another.

Although Clockers is... a murder mystery, in solving its murder, it doesn't even begin to find a solution to the system that led to the murder. That is the point.