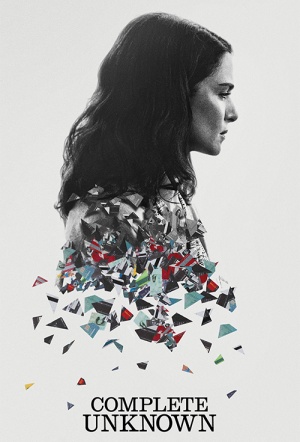 As Tom (Michael Shannon) celebrates his birthday with a group of close friends in Brooklyn, he is startled to see a woman from his distant past at the party. Jenny — or Alice (Rachel Weisz), as she now calls herself — first denies even knowing Tom, but as the evening progresses, she reveals a shocking secret. After disappearing from Tom’s life 20 years earlier, she began to reinvent herself every few years, taking on a new name, a new career and a new life each time. After giving Tom a glimpse of what life could be like if he lets go of the safety and security he has so carefully created, Alice asks him to make a choice that will change everything.

If it all finally amounts to a slightly academic anatomy of an idea, it's a killer idea all the same.

Unfortunately, with the big reveal having already arrived in the first act, the film isn't much more than an elongated debate that leaves you thinking: so what?

A smart and skillfully conceived look at the fluidity of identity and the challenges and rewards of reconfiguring one's life.

A seductive inquiry into the mutability of identity.