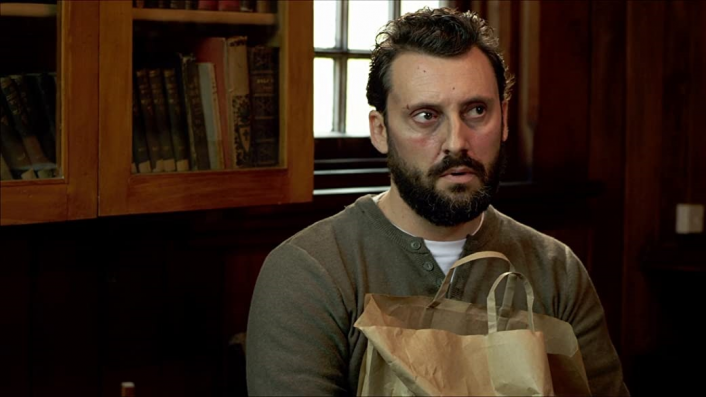 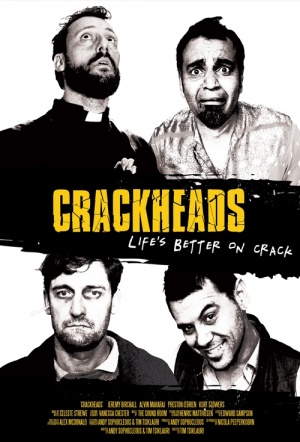 New Zealand crime comedy about four mates who each succumb to addiction after a worried parishioner dumps them with a bag of crack. When the drug takes hold, the murky past of a slightly racist Catholic Priest emerges, taking an OCD psychologist, an out-of-work Indian actor and a sex-obsessed used car salesman on a psychedelic trip through substance abuse. From first-time feature director Tim Tsikaluri.

Last year’s winner of Best Self-funded Feature at the NZ Film Awards may be labelled as the Kiwi Breaking Bad, but a more apt description would be Requiem for a Dream meets The Hangover. The quartet of characters is full of men failing at some aspect of their lives: Jeremy Birchall’s angry racist Priest is two steps away from total Tourette’s; Alvin Maharaj’s wannabe Indian actor can’t compete with his Colin Mathura-Jeffree-esque rival; Preston O’Brien’s psychologist is as gawky as he is unsuccessful; Kurt Stowers’ used car salesman is simply a narcissistic wank-nugget. Instead of dealing with their life problems responsibly, they take crack instead – the “easy way out” – causing a downhill decent into desperation and alternative addictions.

Crackheads is available to stream in New Zealand now on Prime Video.