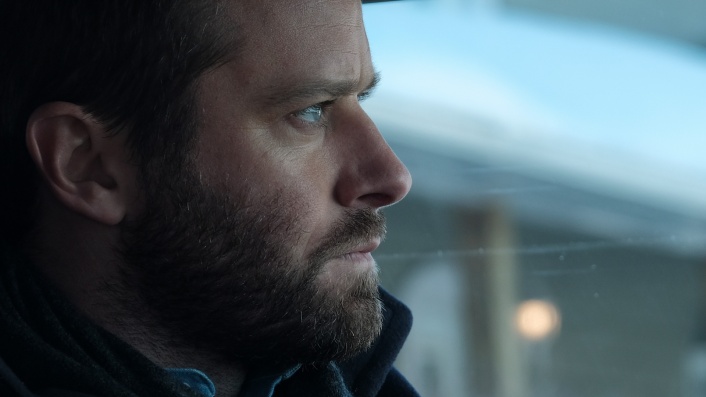 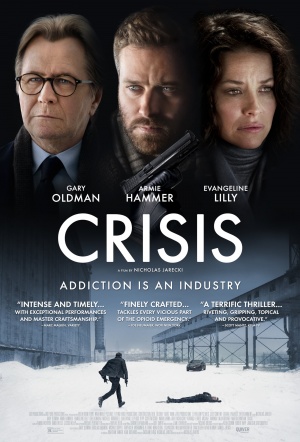 Oscar-winner Gary Oldman and nominees Armie Hammer and Greg Kinnear star alongside Evangeline Lilly and Michelle Rodriguez for this thriller centred on three stories entangled in the world of opioid trafficking.

A drug trafficker arranges a multi-cartel Fentanyl smuggling operation between Canada and the U.S., an architect recovering from an OxyContin addiction tracks down the truth behind her son's involvement with narcotics, and a university professor battles unexpected revelations about his research employer, a drug company with deep government influence bringing a new "non-addictive" painkiller to market.

This smart, clearly well-researched movie satisfies in some ways, feels diluted in others.

Time and again, the film shortchanges the human elements of its stories for drug stats that can be Googled in a matter of seconds.

Something of a horror film, and not in a good way.

The issues - from addiction itself to the flawed incentives at institutions that might prevent it - demand a more expansive treatment.

Meant to be hard-hitting, but it is completely soft-headed.