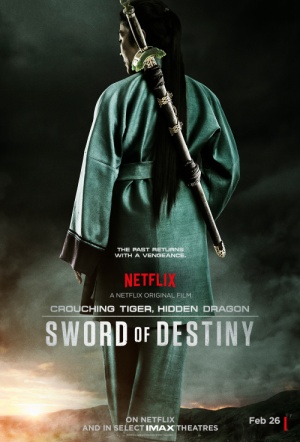 Sequel to the worldwide hit martial arts film from 2000, directed by famed choreographer Woo-ping Yuen (who has worked on Kill Bill Vol 2. and Drunken Master) and based on the fifth novel in Du Lu Wang's Crane-Iron series. The film is shot in New Zealand.