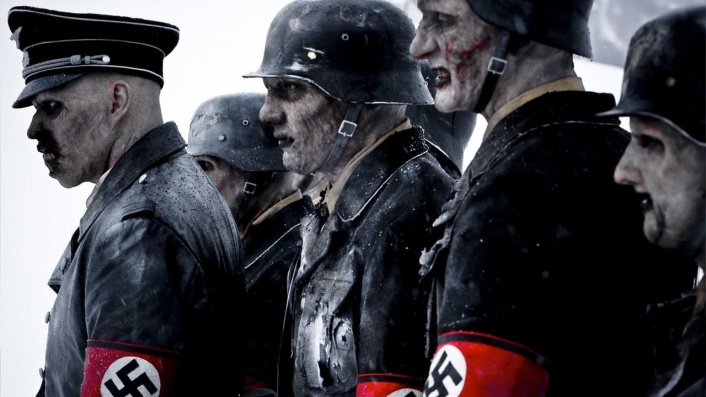 Two words: Nazi Zombies. This giddy Norwegian splatterfest was the midnight romp at Sundance, an utterly unapologetic throwback to the gory days of 80s zombie flicks. Director Tommy Wirkola previously made a homage to Kill Bill, so you know he wears his influences on his bloody sleeve. In Dead Snow a bunch of horny chicks and horror movie nerds end up in a remote cabin in the snowy wilderness and then... well, you know. The film prides itself on ticking every 80s cliché, from the pop culture riffs to the crazy dude who talks about impending doom, to the idiotic characters having inappropriate sex, to, most important of all, the wildly inventive and disgusting gore FX.