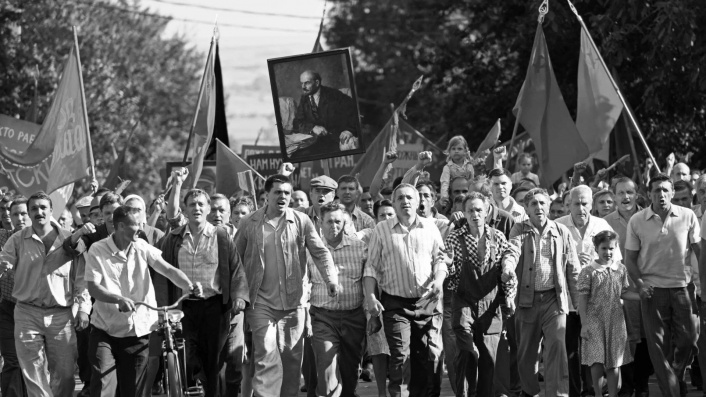 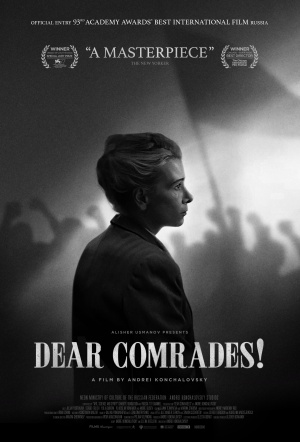 A devout communist's world view is shattered when demonstrating workers in Novocherkassk 1962 are shot by the Soviet Union in this drama based on real events.

Lyudmila is a Party executive and devout communist who had fought in WWII for Stalin's ideology. Certain that her work will create a communist society, the woman detests any anti-Soviet sentiment. During a strike at the local electromotive factory, Lyudmila witnesses a labourers' piquet gunned down under orders from the government that seeks to cover up mass labor strikes in USSR.

After the bloodbath, when survivors flee from the square, Lyudmila realises her daughter has disappeared. A gaping rift opens in her worldview. Despite the blockade of the city, mass arrests, and the authorities' attempts to cover up the massacre, Lyudmila searches for her daughter. We don't know how the search will end, but realise that the woman's life won't ever be the same.