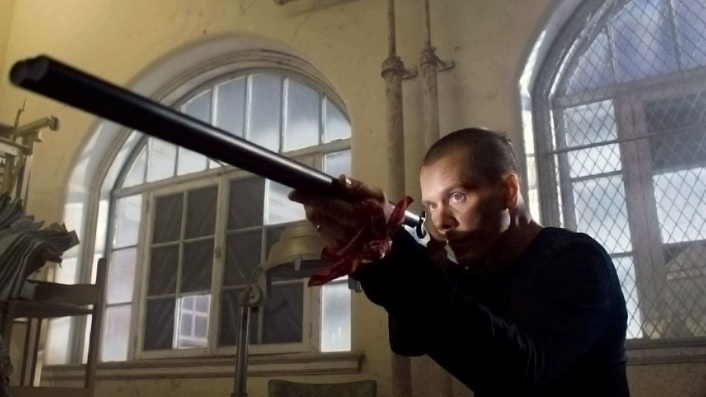 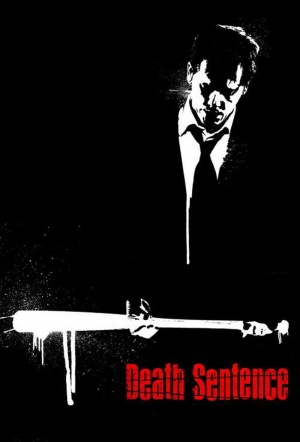 Based on the book, Death Sentence is the direct sequel novel to Death Wish, which itself was made into a movie in 1974 starring the late Charles Bronson.
Nick Hume (Kevin Bacon) is a mild-mannered executive with a perfect life, until one gruesome night he witnesses something that changes him forever. Transformed by grief, Hume eventually comes to the disturbing conclusion that no length is too great when protecting his family.