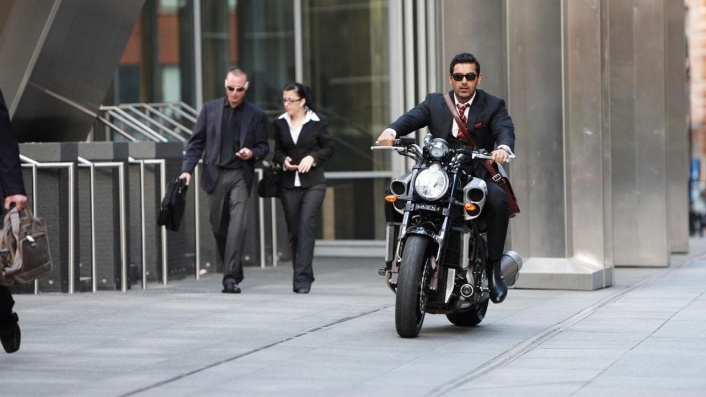 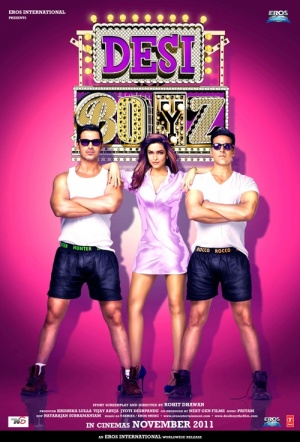 Bollywood action-comedy about two pals, formerly living the sweet life in the UK, who turn to pole-dancing as a suitable career change after the recession shrivels their funds.  More

Jerry (Akshay Kumar) raises his nephew Veer (Omi Vaidya) while happily freeloading off his buddy Nick (John Abraham)'s financial success. However, their comfortable lifestyle begins to collapse when Nick’s company lays him off and Social Services threaten to take Veer away from the unemployed Jerry. In an odd moment of clarity, the pair create alternate pole-dancing personas Rocco and Hunter in order to raise money. Though they are met with success, an unnatural rivalry brews between the two lads.

This is the feature debut of director David Dhawan’s son, Rohit Dhawan.

Desi Boyz is available to stream in New Zealand now on Apple TV.