Subjective point of view from a book-reader ahead.

The first part was good. Burger takes his time to define characters, universe, environment. very good. He made choices for cinema adaptation, very good too.
And after that, I was lost. I don't understand. He had plenty of time, Heaps of. But he just seems to be running after somethinf in the scenario and I don't get what it was. I felt as an intruder on a production chain : grabbed by one machine, ejected from the chain after some tests and grabbed again by another one and this happening again and again.
The scenes were not consistent between each other, and that's sad because we have the proof from the first part that they could have, we feel from the actors that they gave him substance to do it but it is not given.

Globally, nonetheless, a enjoyable movie moment. Some immaturity in the acting from Shailene Woodley, but it'll come with experience, she's good. I just hope they will correct the defaults of this first one to create really great movies for the next ones.
0 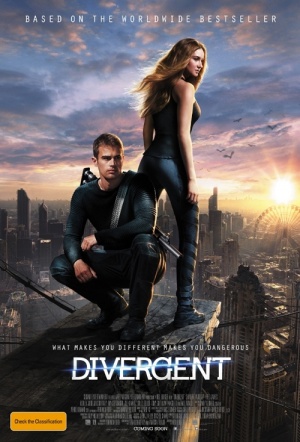 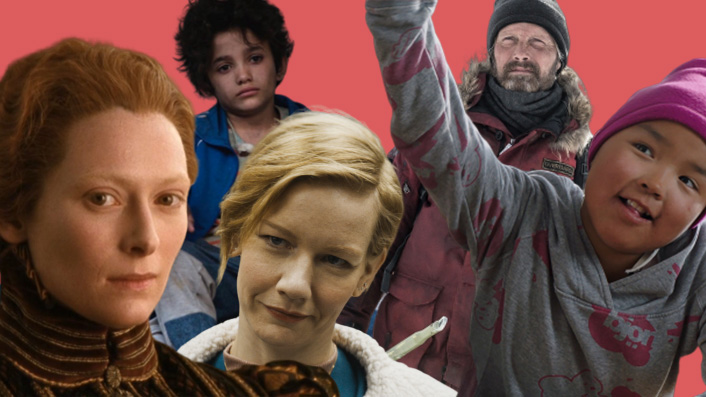