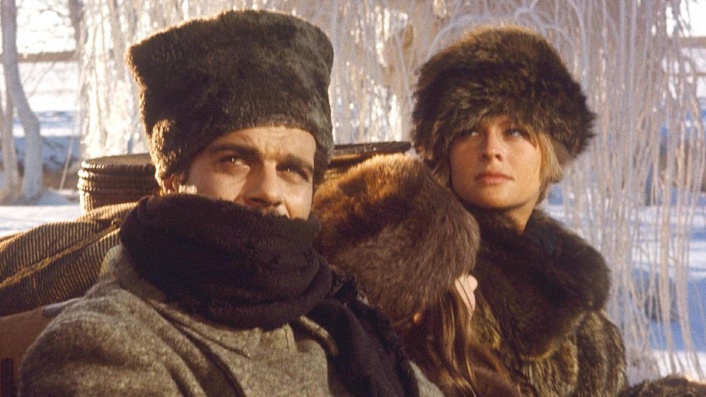 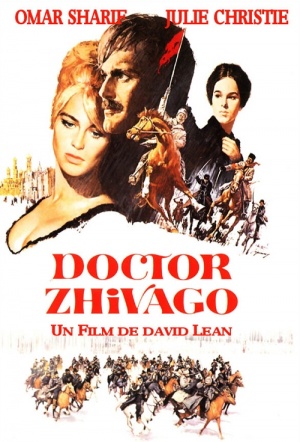 "An example of superb old-style craftsmanship at the service of a soppy romantic vision, and although its portentous historical drama evaporates once you return to the fresh air, watching it can be seductive." (Roger Ebert)

Lean discovered, and fell in love with, Julie Christie, and knew straightaway that his audience would too.

Although its portentous historical drama evaporates once you return to the fresh air, watching it can be seductive.

One of the most meticulously designed and executed films--superior in several visual respects to his "Lawrence of Arabia."

Demands everything from the viewer while offering little in return, with Lean coming across like a despised schoolmaster not wanting to open himself up to his braying students.

Epic seems too small a word for the sweeping ambition and romance of Doctor Zhivago.

Maurice Jarre's music is as beguiling as ever and Lean squeezes all the pathos that he can out of the romance between Sharif's Yuri Zhivago and Julie Christie's febrile and gorgeous Lara Antipova.

One of those rare film adaptations which, unless you have already read the book, makes you wonder why anyone ever bothered to make the film at all.

More than a masterful motion picture; it is a life experience.